SOLUTIONS TO CHALLENGES THAT MATTER. 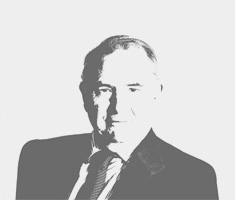 He is one of the most prestigious Spanish economic journalists and works in programs such as “Kilómetro 0” in Telemadrid and “Capital” in Radio Intereconomía. He also collaborates as a columnist in El Economista. Mr. Guindal has spent most of his professional career in La Vanguardia, where he worked as Chief Editor and Leader Writer. He published the book El declive de los dioses (The decline of the Gods), which is becoming a reference book. 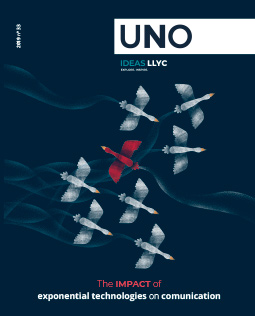 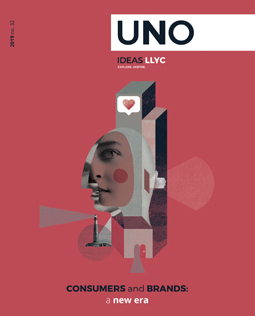 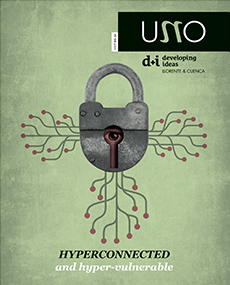 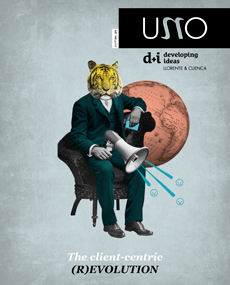 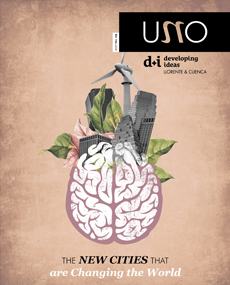 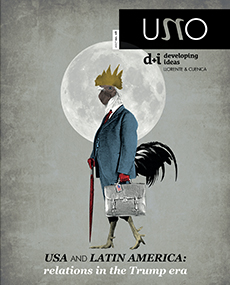 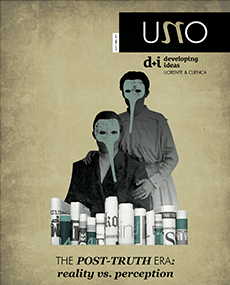 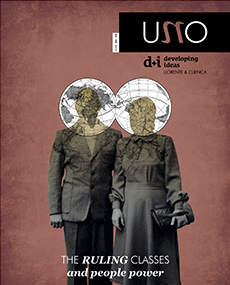 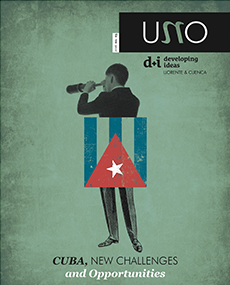 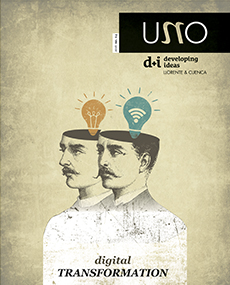 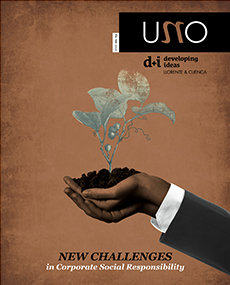 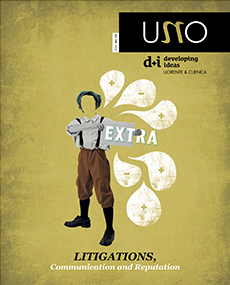 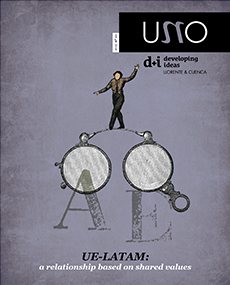 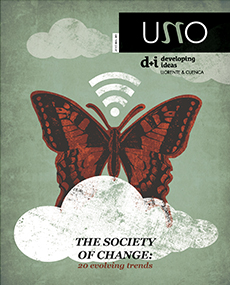 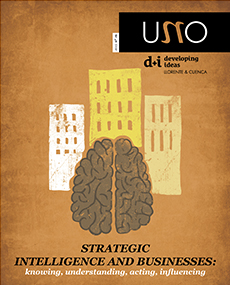 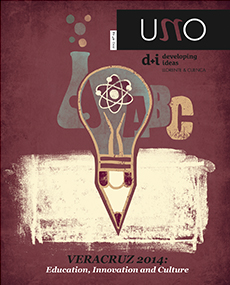 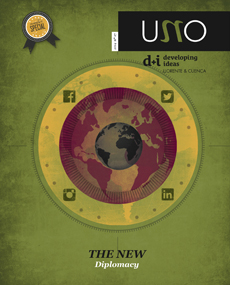 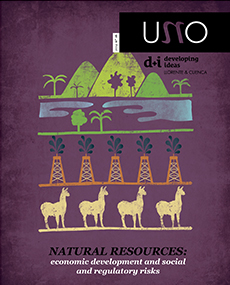 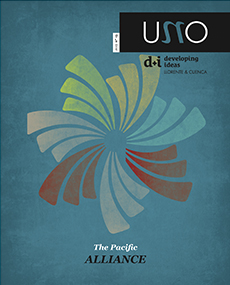 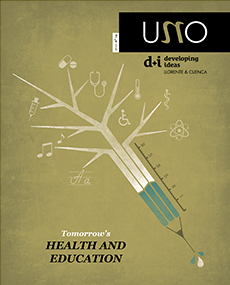 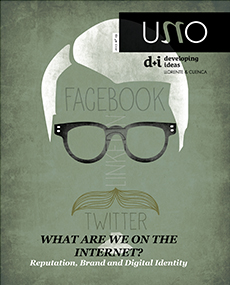 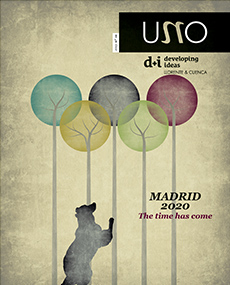 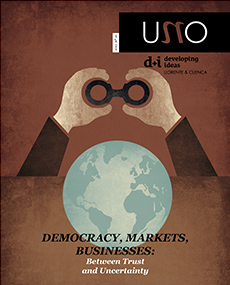