The Second Economic Opening in Colombia

THE SECOND OPENING IN COLOMBIA

Twenty years ago President César Gaviria resumed the initiative of his predecessor Virgilio Barco and decided to open the Colombian economy, one of the most closed ones in Latin America.

Indeed, when Alfonso López Michelsen was also president he qualified Colombia as the Tibet of Latin America and the World Bank on several occasions described the country as the most closed one of the hemisphere.

And it was true: the Colombian economy was closed with a padlock: six taxes on importation; previous import license; stamp duty on cargo reservation and public ports.

In addition, the creation of departmental import taxes was added to the Cepaline import substitution model, which made industry move from the coastline areas to the interior of the country looking both for the consumer and the non-payment of such taxes.

With the first opening of president Gaviria, Colombia surrendered itself to Venezuela and to Ecuador and Bogotá became the epicenter between Caracas and Quito and between Medellín and Cali.
Bogotá gained participation in the industrial activity in Colombia and became its capital going from 23% to 34% of the industrial GDP of the country. 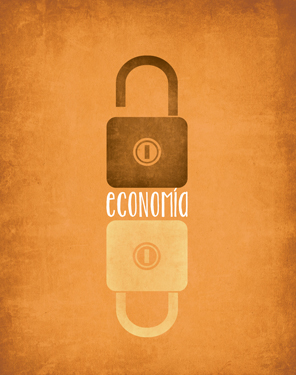 With the fall of the market in Venezuela and the reduction of exports to Ecuador, the government took the decision to subscribe agreements of free commerce with our principle business partners, it is in this way that at this moment Colombia has FTA in full force, subscribed with the United States, The European Union (including Spain), Canada and Switzerland, amongst others.

This new reality will be influenced by the fact that the main activity of Colombia is moving towards the coasts whose cities both on the Atlantic and on the Pacific will be receptors of new industrial and logistic businesses whilst the cities in the interior of the country will specialize in high value-added services and products. 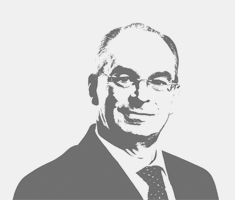 Martín Gustavo Ibarra
Chairman of Araújo Ibarra & Asociados
He is Chairman of Araújo Ibarra & Asociados. Lawyer, Partner and Economist from the Xavierian University. He studied Comparative Law at the University of Texas, in Dallas, and Export Promotion in the ICE in Italy. He took part in the World Bank’s mission in special economic areas in China in 1983. Likewise, he has contributed to the restructuring process of external trade mechanisms and free-trade zones in most Latin American countries and in some Asian and African countries. In 2004, he received the Lifetime Achievement Award.