Heterogeneity is one of the defining features of Latin American countries, not only in relation to their political and economic circumstances, but also as regards their social dimension.

Yet, despite the diversity that characterizes the Latin American puzzle, there is a cultural element shared by all nations that has historically favored the creation of synergies and affinities between them: the language.

This essential point has its origins in the shared history and culture with Spain and, thus, the closeness between Spanish and Portuguese also entail the special bonds with Brazil and Portugal.

At the same time, this common language facilitates the trade relations and therefore acts as an economic accelerator. This is shown by the fact that the formations of new initiatives such as the Pacific Alliance, which do not only have political and economic consequences in Latin American countries, but also foster cultural exchange and promote academic mobility and flow of persons of the research sphere. This enables the region to play an important role in the international strategic arena.

The culture has been and will always be an integral element of the region and, therefore, should become one of the main foundations to structure the Ibero-American process in the future 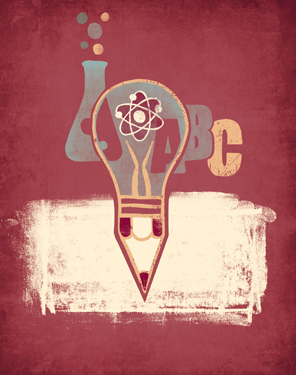 Therefore, it is not only the language, but more importantly the culture, which has always been an integral element for the region and, therefore, should become one of the main foundations to structure the Ibero-American process in the future.
The development of the middle class thanks to the increased purchasing power and greater access to education has entailed a cultural revolution in the region. Information and communication technologies (ICTs) have also contributed in the aforementioned process. Lastly, social networks have become the cornerstone of the growing social movements that Latin America has witnessed during the last decade.

On the other hand, the commitment towards innovation enhances economic growth in Latin American countries and their traits and leadership in the international arena. Aligned with this context, the next 24th Ibero-American Summit of Heads of State and Governments, which will take place in the Mexican city of Veracruz, decided to use the following slogan: “Ibero-America in the 21st Century: Education, Innovation and Culture”.

This issue of UNO is, therefore, a reflection on the main aspects of Ibero-American culture that will be addressed in the Veracruz Ibero-American Summit (Mexico). From that perspective, this publication will analyze several industries: book, editorial, film, television production, food, university students exchange, art, performing arts and that joint defense of the identity built on the language in countries such as the U.S., where the Latin-Hispanic prominence is gradually increasing and becoming more and more relevant from a social and political point of view.