Foreign investment in Cuba, an essential element for the development of certain sectors of the national economy

IDEASUNO MagazineForeign investment in Cuba, an essential element for the development of certain sectors of the national economy

During the 32nd edition of the 2014 Havana International Fair the new Foreign Investment Opportunities Portfolio and the Investor’s Guide were published, documents which contribute to efficiently promoting and attracting foreign investment into the country. More detailed information can be found on the website: www.cepec.cu.

The 2014 Opportunities Portfolio includes the general and sectoral policy principles on foreign investment, which will be the guide to manage it as an active and essential element in certain economic activities. It also includes information about the sectors where attracting foreign capital should be prioritized, as well as 246 projects with the potential to attract investment in the agri-food, industry, renewable and non-renewable energy, mining, transport, tourism and sugar sectors, among others. The portfolio also includes a series of initiatives to be carried out in the Mariel Special Development Zone (ZEDM). Each project has a record including general relevant information for foreign investors.

Among the prioritized activities and sectors included in the new Portfolio, a few stand out: production and industrialization of food, the development of industrial production for exports and to substitute imports in the fields of light industry, chemicals, iron and steel and electronics, the development of new infrastructures and the modernization of existing ones. Foreign capital is expected to entail positive effects on the Cuban national industry and develop productive synergies to help improve the efficiency of the production chain. 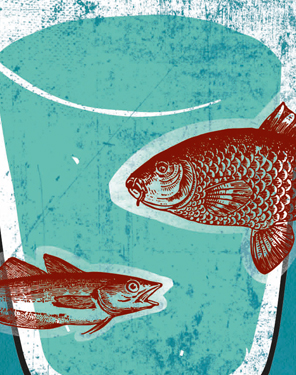 Since the approval and entry into force of the new legal framework governing foreign investments and as a result of the promotional activities, many investment possibilities have been generated in activities and sectors such as oil and gas exploration, renewable energies, among which the wind power projects and sugarcane biomass bioelectric plants should be noted, the food industry, agriculture, iron, steel and light industry, construction of hotels and golf courses, manufacture of construction materials and wholesale trade.

At present, companies from several countries are negotiating investment projects in various sectors both in the ZEDM and throughout the rest of the country. The real impact of this foreign investment will be seen over the medium and long term. We are currently witnessing the initial stages which involve attracting the aforementioned investors, with the main objective of drawing the attention of foreign companies and gaining their trust.

By the end of 2015, the Portfolio of Opportunities will be updated; projects in the final phase of negotiations will be removed and new ones will be added.

Exchanges with Spanish companies have increased in recent months, with two ZEMD users and a vast business potential throughout the country. 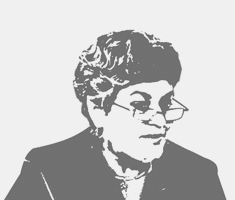