The current economic, social and political context has transformed the way corporations and society interact with each other, particularly in the countries that have been hit hardest by the recession. We have gone from a situation of “necessary coexistence” between corporations and their stakeholders to one of permanent scrutiny of companies’ activities in all areas: as employment generators, value producers for their stakeholders and driving forces for innovation, transparency, ethical behavior and social responsibility.

In that sense, judicial proceedings can cause an important breach of trust between a company and its stakeholders, while the risk of damaging the organization’s reputation increases. Particular care should be taken with proceedings that generate a good amount of media interest –for instance, those that fall under the category of criminal law–. These types of proceedings tend to garner more attention, giving 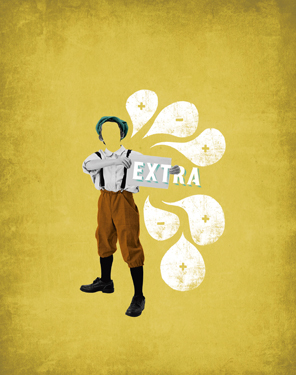 rise to the proliferation of all kinds of opinions and gossip. In recent years, we have seen how key aspects of judicial processes, such as the presumption of innocence or the confidentiality of judicial investigations, have often been threatened by the media. The digital revolution and social media have only accelerated this process.

In an increasingly complex and rapidly changing environment, corporations are keenly aware of the possibility of becoming the focus of media attention when facing this kind of situation.

This issue of UNO magazine addresses this area of growing concern for corporations, as well as the tools available to both individuals and legal entities in need of restoring their reputation once they have been immersed in a lawsuit. We would like UNO#22 to become a meeting point for all parties involved in shaping public opinion during legal proceedings: judges, as the final guarantors of law enforcement; attorneys, as defenders of the legitimate interests of each party; communication consultants, who give advice on the strategies that should be adopted in order to minimize damage to the organization’s reputation; and journalists, who are responsible for conveying the latest information to their readers. That being said, we need to bear in mind these groups may be moved by opposing interests and criteria.