For many, creativity is a gift, an innate feature. One is either creative or not. This idea can also be seen in the business world, categorizing jobs as creative, such as advertising, or uncreative, such as finance. But to me, these beliefs feel limiting, and these days I see them losing ground little by little.

If we look up “creativity” in the RAE Spanish dictionary, we see it defined as the power or ability to create. Many authors refer to it as the manifestation of the imagination, a step toward the realization of ideas. Others call creativity the forerunner of innovation. Put another way, creativity is the innovation process removed from elements of practical realization: Prototyping, production, testing, etc.

We could say that creativity is a key skill for creating something new and, by extension, innovating. Can you name a single job or field that does not require the creation of something, even more so in today’s rapidly changing environment?

Creativity is highly necessary, can be trained, and is present to some degree across all industries and professional fields.

Among the main proponents of creativity’s demystification was Edward de Bono, who said that creative thought is not an innate talent, but rather a skill that can be improved. One can actively create tools to more effectively develop creative ideas, such as de Bono’s famous “six thinking hats.”

If we look at the results of studies carried out by the World Economic Forum, HR consultants, and LinkedIn, it is clear to see that creativity is in high demand, together with complex problem solving skills and lifelong learning.

In light of these findings, we can conclude that creativity is highly necessary, can be trained, and is present to some degree across all industries and professional fields.

Historically, creativity has been closely associated with particular fields, such as marketing and advertising, which have specific job positions for creatives. In other industries, such as technology, strategic planning thrives even in their absence. But does this mean creatives are unneeded? On the contrary. The latter industry’s purpose was simply very different, with more focus on engineering, sociology, and consultancy, leading to a vastly different internal structure.

Today, we live in a time of even greater specialization, and with many fields isolated in silos, those with multidisciplinary profiles are sought and rewarded. Neo-generalists, such as Kenneth Mikkelsen, or T-Shaped Talent, with cross-cutting knowledge in opposing fields, come out ahead. We even now see explicitly mixed disciplines, such as Employer Branding (HR + Communication) and Data Visualization (Data + Design).

In this context, creativity is a valuable spice when developing new professional formulas. I have chosen three such formulas to share with you, formulas that are now or will soon become integral to the corporate environment.

Techno-creatives are deeply familiar with technology and its potential. They do not need to be expert technicians, but instead have a creative vision that allows them to take an innovative approach to solution building.

Techno-creativity is a term I coined in collaboration with Fermin Alvarez (CEO and Strategy Manager) and Jacobo Perez (Creative Manager) in 2012, when I was CTO of Social Noise. Our campaigns had a major digital component and we needed people who not only could act as advertising creatives, but who also had the technological knowledge to develop creatively, reinventing protocols and dynamics. That is how we engineered a method to create clouds for each “like” on a Facebook page, as well as an integrated suggestion box to gather opinions on the musical “Sister Act.”

Naturally, this formula also applies outside marketing and communications. Techno-creatives are deeply familiar with technology and its potential. They do not need to be expert technicians, but instead have a creative vision that allows them to take an innovative approach to solution building. Entrepreneurs, product managers, innovation managers, and indeed anyone who develops this formula will see very significant results, lending them a clear competitive edge.

Speculative design is a burgeoning discipline in today’s VUCA (Volatile, Uncertain, Complex and Ambiguous) world. It revolves around our ability to anticipate the future, not through prediction but through the projection of potential scenarios that help us make informed decisions in the present and evolve to preempt the future. Some speak of Future Designs, Strategic Prospection, Studies of the Future, and other similar-seeming strategies. Without going into the small differences, the key to “futures” lies not only in exhaustive research, consultancy work, and planning, but also in the generation of narratives and devices, manifesting these futures and allowing them to be effectively communicated.

In the same way, creativity plays a central role in the rise of so-called Speculative Design or Fictitious Design. Series like “Black Mirror” (2011) or films like “Her” (2014) display visions of a potential future, but with a distinct “scientific” basis. Otherwise they would not be science fiction, but fantasy.

One such speculative device was LLYC’s cot with screens, created for Multiopticas’ Screen Pollution campaign. It manifested a potential future, thus achieving a greater impact.

The key to “futures” lies not only in exhaustive research, consultancy work, and planning, but also in the generation of narratives and devices.

We find ourselves at a turning point. It is clear to see that we have reached the limits of our economic system as we know it, so the key ingredients of sustainability and social impact will become ever-present. Combining those with creativity, we achieve social innovation.

By applying sustainability measures, measuring social impact and formulating corporate aims in a creative fashion, we can generate new business models with both positive impact and economic return. Boosting this discipline is our primary goal at Innuba, a strategic design consultancy firm helping companies transform, aspiring to reach the heights of both traditional companies like IKEA and next generation companies like Patagonia, which have become genuine benchmarks for progress. 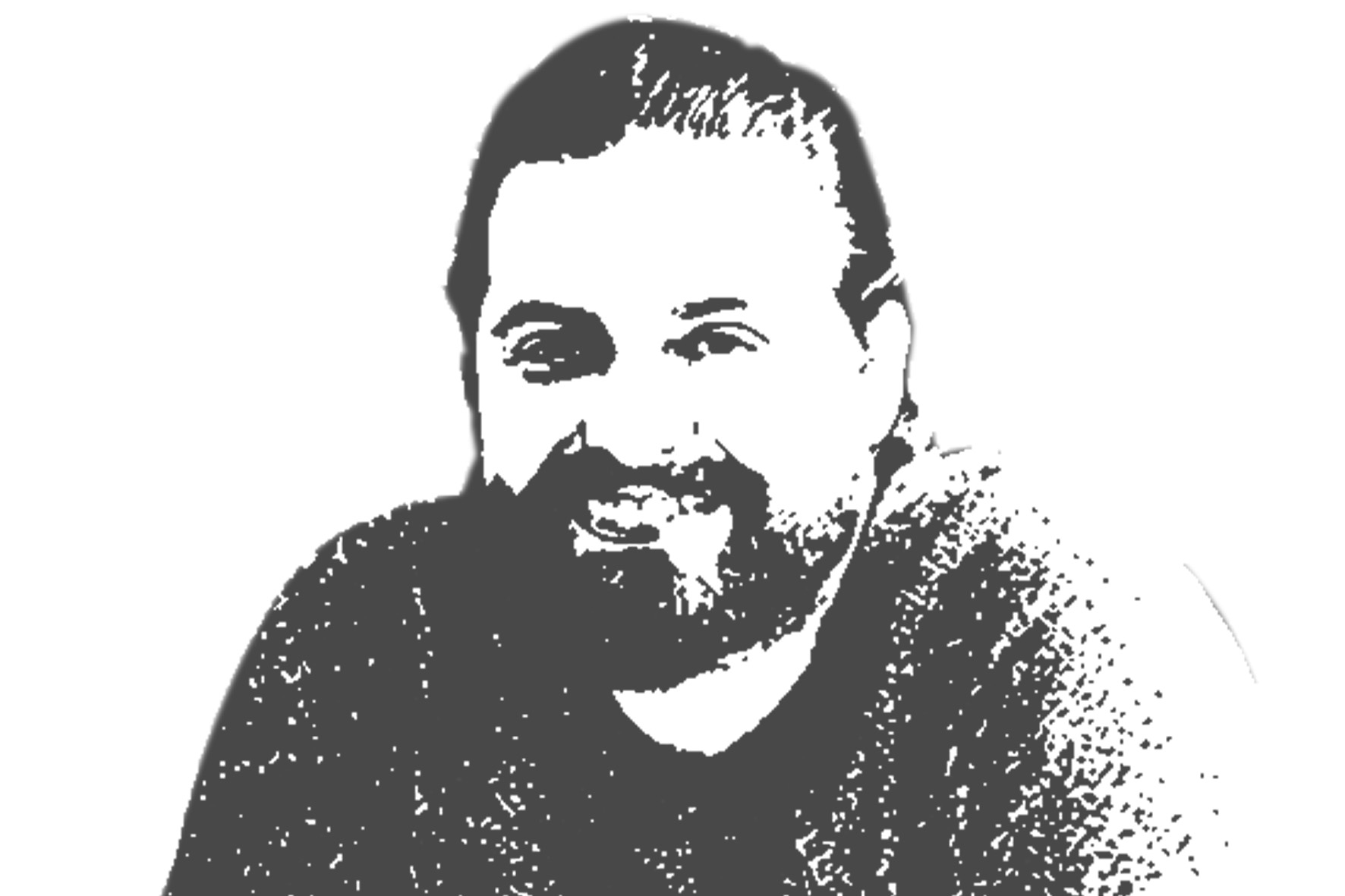 David Alayón
Chief Foresight Officer & Co-Founder of Innuba
David is an expert in innovation and disruptive technologies. His track-record spans more than 15 years, he was the longtime head of Innovation Projects at Inditex. He is the Chief Foresight Officer & Co-Founder of Innuba, a social innovation consultancy firm, as well as a partner and co-founder of Mindset and Social Noise. In addition, he teaches at business and digital schools such as Headspring and Instituto de Empresa and has spoken at such events as TEDx and South Summit.