Creativity and empathy: The vaccine we need?

The two of us were tasked with writing about a concept that fascinates us both: Creativity. We are honored to be included in this edition of UNO magazine and will meet this challenge head-on, but we had our fair share of roadblocks. The two of us had never worked together before, we were communicating in two different languages, and our perspectives were naturally somewhat different. It is our hope that the result is useful and inspiring.

Our current engagement centers on campaign development, seeking to enhance client loyalty indices via increased engagement among various brand-relevant demographics. A fundamental step in our work is identifying insights upon which we can develop a creative concept. In this regard, what is an insight if not the conclusion of an exercise in empathy? Will we be able to fully comprehend these insights if we are not able to put ourselves in others’ shoes? As such, we decided that the solution to our work approach must be the union of creativity and empathy, two concepts we had been utilizing  since our first contact. We both became experts at viewing things from another’s perspective, as well as knowing when to diverge in order to come together better.

Some very interesting tools exist, such as “empathy mapping,” which uses a matrix to organize efforts to understand what one says and does in relation to what one thinks and feels.

Melinda Gates argued that the starting point of human development is empathy, saying, “Everything flows from there. Empathy allows for listening, and listening leads to understanding. That’s how we gain a common knowledge base. When people can’t agree, it’s often because there is no empathy, no sense of shared experience. If you feel what others feel, you’re more likely to see what they see. At that moment we can understand each other. We can move to an exchange of honest and respectful ideas, which is the hallmark of a successful association. That is the source of progress.”

Companies leading in innovation, such as IDEO, operate under the belief that everyone is creative and that creativity is an accelerator of progress, especially when organizations actively incorporate empathy into Design Thinking processes. In this regard, some very interesting tools exist, such as “empathy mapping,” which uses a matrix to organize efforts to understand what one says and does in relation to what one thinks and feels. This process is a necessary step toward putting oneself in another’s shoes and fully understanding their needs.

The two of us did plenty of fieldwork in search of further information. We wanted to hear what people on both sides of the border had to say about the ideas of “creativity” and “empathy” during 2020, while also ensuring we remained empathetic ourselves. How would ideas change in a period marked by the COVID-19 pandemic and countermeasures put in place to fight it? Would these concepts gather more weight in a time of great uncertainty? Our focus was not on being “perfectly creative,” but rather on being “imperfectly creative.” In other words, we strive to accept imperfection and focus on overcoming the challenges we face through creative thinking.

Listening empathetically requires delving into another person’s reference framework, because empathy is not merely compassion, but indeed understanding

We interviewed 86 people across Spain and Portugal, which brought us to some interesting conclusions. More than 80 percent considered creativity to be most relevant at work, followed by with family and friends. But when it came to empathy, the two were reversed, with a 50 percent drop in its perceived relevance to the work environment. During the COVID-19 pandemic, creative skills and empathy have intensified in personal environments, first with family, followed by friends, in order to offer support and deepen relationships. in professional environments, meanwhile, creativity and empathy are useful for managing teams, understanding situational challenges, and looking for new ways to raise company spirits. They also aid in the search for varying client solutions, as well as in maintaining leadership relations.

Our research never sought to be universally representative, but from it, we can see that an important shift has begun in brand relations, on the professional level above all. The implication is to prioritize different methods of addressing each issue, challenge, and decision from a human perspective. One size does not, in fact, fit all. Listening empathetically requires delving into another person’s reference framework, because empathy is not merely compassion, but indeed understanding. Creativity is not always easy to measure, but it always affects wellbeing, satisfaction regarding the common good, and feelings toward changes in routine. Managing via empathy will help to bring about satisfactory evolution.

According to EY and observatory Future for Work Institute, 91 percent of companies predict that in the near future, creativity will be the single most sought-after skill. Google, in turn, has called empathy the skill of the future. From where we stand, empathy is in fact yesterday’s, today’s, and tomorrow’s skill as well. It is our firm belief that this skill goes hand-in-hand with creativity, and that together, they form a superpower: The vaccine we all need in order to face the challenges of today into the future. 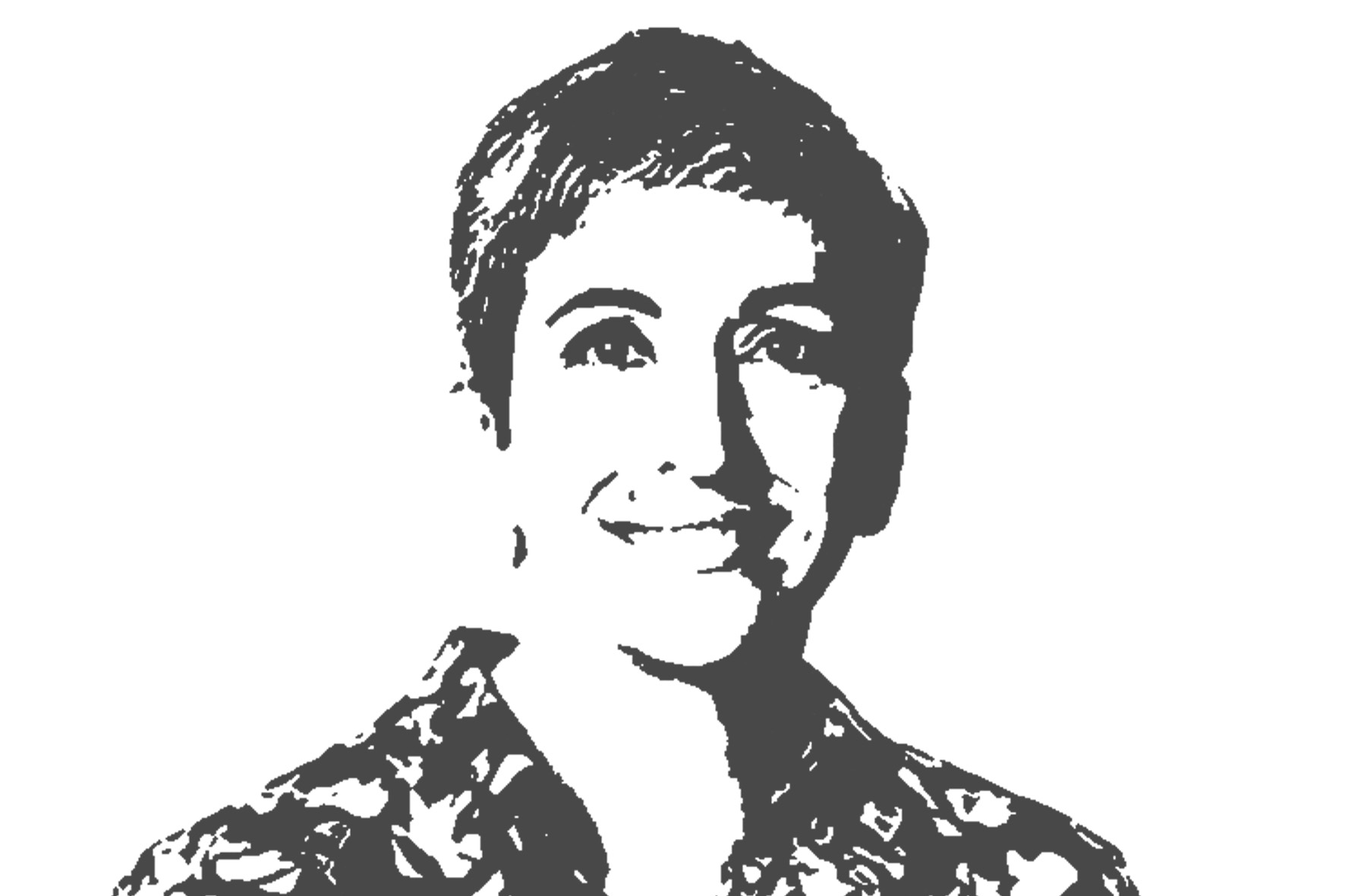 Ana Folgueira
Partner and Executive Director of Estudio Creativo
Ana holds a bachelor’s in economic sciences from UAM and a master’s in creative writing from the School of Arts. She was a university lecturer who worked in the venture capital sector for several years, overseeing investments and monitoring start-ups. She founded the Dreamtellers Foundation (now the LLYC Foundation) and now acts as executive director of Estudio Creativo. She has taken part in more than 50 audiovisual storytelling projects for organizations and companies such as BBVA, EY, Siemens Gamesa, Schindler, Coca-Cola, and Campofrio. 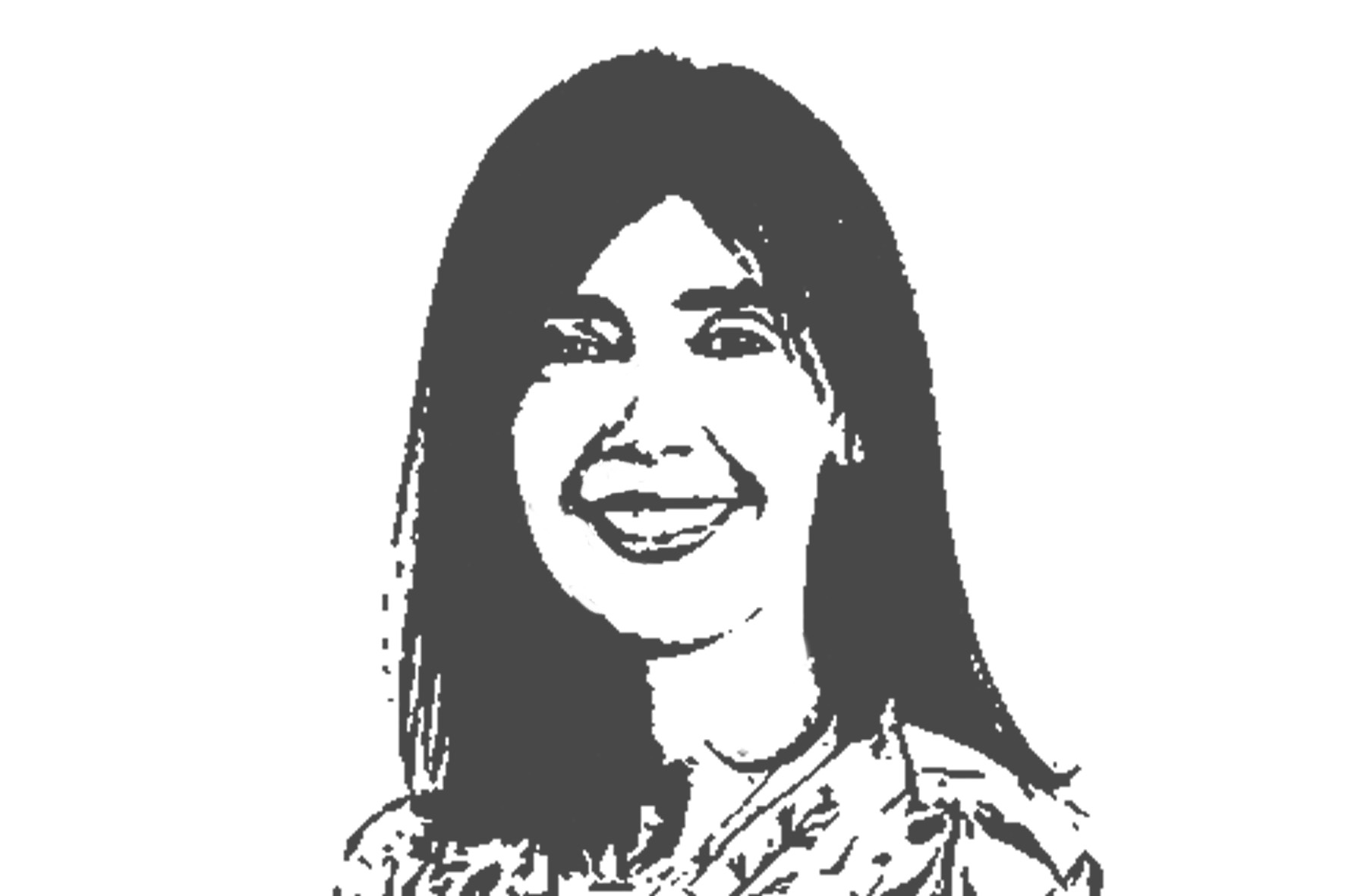 Marlene Gaspar
Manager of Consumer Engagement and Digital Departments
She has more than 15 years’ professional experience heading up the brand communication departments at such multinational advertising agencies as Grey, Leo Burnett, Lintas and Young & Rubicam. During her career, she undertook a local content creation project called Lisbon South Bay – a blog given over to life on the southern bank of the River Tajo. She holds a Bachelor’s Degree in Public Relations and Advertising from the Higher Institute Novas Profissões and Post-graduate Studies in Marketing and International Business from INDEG-ISCTE.