Creativity as a Decree

“Accountability” Mode
I am writing this from a sofa in my family’s apartment. It has now been a year since the first case of COVID-19 was identified in Colombia, four years since the birth of my son, 13 since I got married, eight with my eldest daughter, and 11 since the publication of my first novel. As I’m sure many reading this can understand, I don’t remember having lived through a pandemic. And, perhaps also like my readers, I am a fan of lists.

I feel that the crisis has cultivated in us a particular obsession with accountability, with taking stock, with adding and subtracting, with cross-checking and comparing: What life was like before the coronavirus; how similar diseases were portrayed in novels such as “The Decameron” by Boccaccio, “The Plague” by Camus, or “Love in the time of Cholera” by Garcia Marquez; whether this was the black plague or the Spanish flu, whether we are better or worse off than before, whether there is greater inequality, more populism, more imbalances, and more asepticism.

Everything has changed over the last year: The ways we learn, work, and relate to each other. And as if that were not enough, politics, the economy, and our relationship with technology have also changed. And let’s not forget that for a year, the pandemic seems to have been the only subject of conversation across every country and language.

To be creative, you must combine conscience, attention, sensitivity, and boldness to take those first baby steps

For me, the most exceptional thing is that human beings have discovered a unique and natural power to reach agreement. Who would have believed that? Faced with a common fear, we all fall in line. We let our temperature be taken when going into buildings, like a flock of sheep. We accept not sending our children to school, we don’t go back to the office, we stop going to parties and concerts, and we lock ourselves in, only going out for urgent matters and always with a face mask on.

Now that we share a global fear of getting sick and dying, we see how obedient a flock we can be. So it surprises me that we have not used this capacity to organize ourselves and respond in a coordinated manner to other joint threats, why we don’t react to anything as swiftly as we did to COVID-19. Why don’t we take decisive measures to tackle climate change? Or to ameliorate the migratory crisis and growing xenophobia? Or to mitigate poverty and growing inequalities? Sometimes, I wonder if this is a crisis of creativity or a matter of leadership unwilling to pursue goals in the common interest.

Reinvent or Die
The sticking point for me is that this crisis began a year ago, and it remains unclear whether we are better or worse off today. We continue to be us, though having reflected more than normal, travelled less, gone out to fewer restaurants, and bought more online. For better or worse, for the privileged minority of those who can live and work without having to leave the house (those of us gathered here reading this text), we have weathered these changes without hitting game over. And yet, for many people, companies, and governments, the pandemic has been a trial by fire: “We must innovate,” “in times of high winds, windmills were invented,” and so on. We are told what we are allowed to do, and in some cases, a surprising number of people actually reinvent themselves.

We dare to be wrong. By abandoning our beliefs, by allowing ourselves to be contradictory or arbitrary, we participate in the risky game of changing ideas.

You need to reinvent to survive. You need to innovate to reinvent. You need to be creative to innovate. And to be creative, you must combine conscience, attention, sensitivity, and boldness to take those first baby steps. That is simple reality of it. We all took our first steps at some point. We watched those who did it, imitated them, fell over – and even got bruised in the process – but we got up again. Without this first step, we would have gotten nowhere at all. Ever. But now we are here. Whether nearer or farther from our desired destination, we are armed with certainty that those who fear failure will fail, falling over and simply not arriving. Creativity means risk and adventure.

And yes, my work is telling stories, a trade considered creative, but creativity is not restricted to the arts and sciences. It flourishes across all trades and pursuits. It is a matter of relating to things with passion, using sensitive, intuitive, and conscious ideas free of preconceived notions and established norms. Creativity is born in a mental environment of total and absolute interest in one’s surroundings.

Adopting the disposition of that small child taking those first baby steps, we can conceive of new structures outside our comfort zone. We dare to be wrong. By abandoning our beliefs, by allowing ourselves to be contradictory or arbitrary, we participate in the risky game of changing ideas. This is how we rid ourselves of the heavy mental baggage that so often weighs us down. This pandemic has presented us all with the duty of reassessing our priorities and reorganizing our lives. To do this, we must take risks. As the Japanese proverb says, “If you jump, you will find the ground.” 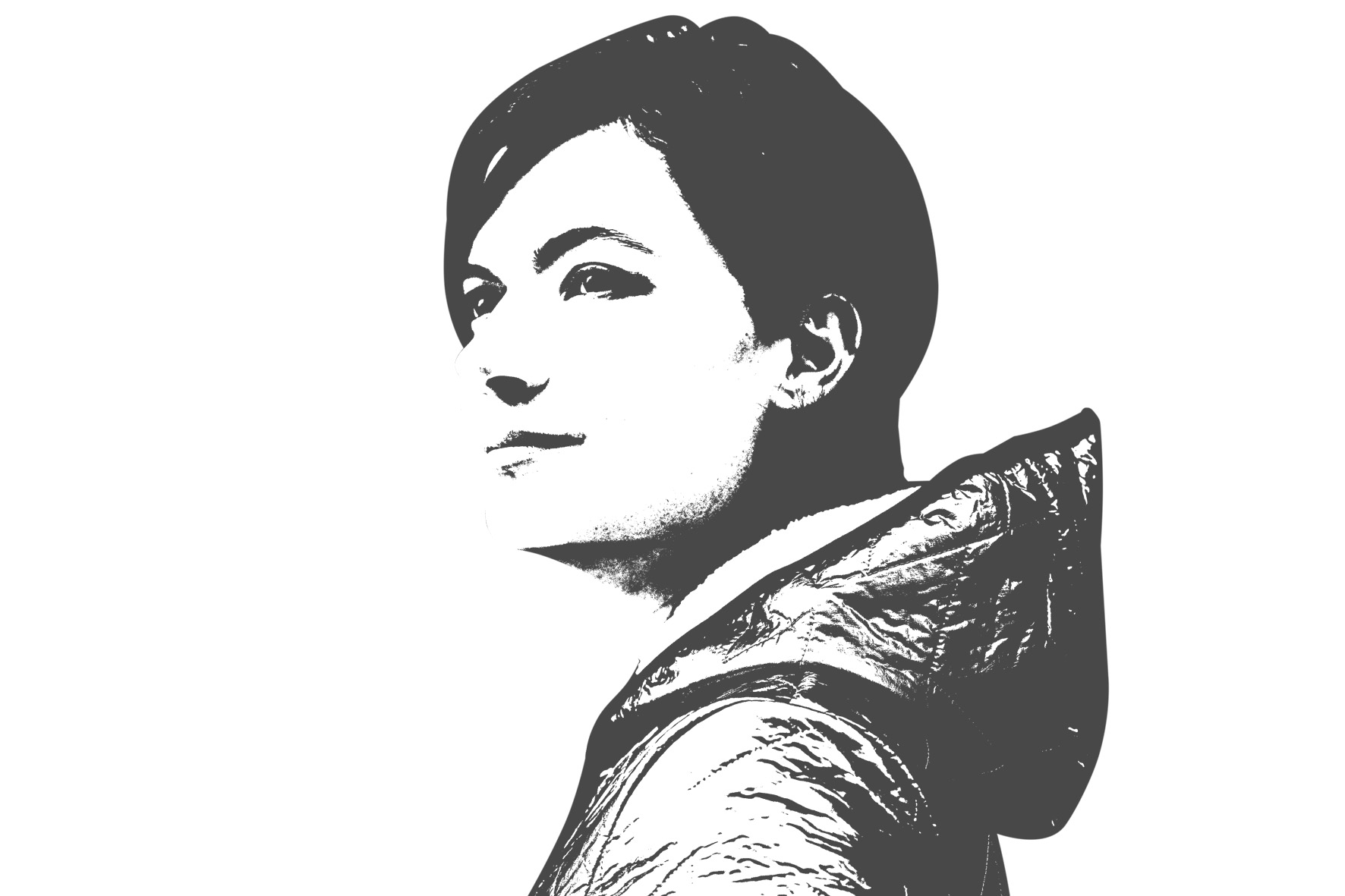 Melba Escoba
Writer
Considered a mythical figure in the Colombian arts world, Melba holds a degree in literature from the University of the Andes in Colombia. She has devoted most of her professional career to journalism and writing, with her leading publications including works such as “La Casa de la Belleza,” “Johnny y el Mar,” “Duermevela,” and “La Mujer que Hablaba Sola.” In 2013, she was recognized as the Best Columnist by El Pais.