Stereotypes are lethal. They kill, and advertising knows this well. Among many – some with a slight whiff of sulfur – there is one stereotype that we must meet head-on. I speak of the idea that our industry is a sanctuary for all those writers and artists who never dared make a full career of their skills, who make a living from making wisecracks with the sky as their limit. That’s how people see us.

To say that the reality of our industry is in the middle, situated between the haphazardness we are accused of and the rigor those of us in the industry well know, would be to fight one cliché with another. If only! There are winners and there are losers. Winners rise and losers fall, with no semblance of rhyme or reason. It’s a bad time for subjectivity. Subjectivity, and everything it entails, is highly suspect, a factor to be defeated both inside and outside of our little world. And sadly, we are getting better at this task: We detect, we eliminate, and we move on.

Hence the importance of the whim. Whims lend the work we do their magic, magic which cannot be controlled or completely extinguished. It is the most valuable element of all. That magic is made of ingenuity and fantasy, capable of creeping through gaps in the thick, ever-present wall of wisdom and analysis. We are so blinded by the overwhelming barrage of rollouts, of new tools and disciplines, of technology and data, of efficiency, that we run the risk of neglecting the only thing capable of acting on those developments in the first place: Us. There were plenty of easy names to buy, but everything meant the same thing, leaving us with instinct and intuition, the metis recovered from the Greeks and wonderfully explained by Daniel Solana in his wonderful book “Desorden” [Disorder].

I have spent 30 years creating my own ideas and forming views in my head, and yet I find it hard to remember any worthwhile ideas that did not have a gratuitously proud streak. Most of those ideas ended up simply turning into advertising.

A whim is a tone of voice and an aesthetic. It is a whole world imagined along with its inhabitants, and it is a simple guide that alters your step; it is an invented language and a way of writing. A “whim” means all these things and more. That is why whims are better described via what they have in common: They are always imaginative and free enough to be untenable for our beloved consensus-making, rendering them unable to placate everyone. Behind every whim there are decisions that are difficult to justify a priori, often without the benefit of precedent to back you up. That is why utilizing whims is so hard, but also so worthwhile.

Like everything valuable, a whim has enemies, although it would be unfair to say these detractors are always right or wrong. I am neither that cynical nor that brave. Not after fighting so many losing battles in my time.

We are hostages of our own personalities; what we do is intrinsic to who we are. That is why I will always admire unfamiliar approaches to the profession, more so the more alien they are. I wonder at the intangible nature of charisma, at those who can personally project themselves, at those who can hold their gaze as a transfusion of unquestioned confidence. I profoundly admire a whim in its pure state: Those bold ideas hanging by invisible threads, rebuilding their own processes and defining their own formats. This is the closest to genius that advertising can aspire to.

At the same time, I cannot be steeped entirely in one or the other. I learned to seek refuge in words, in arguments, in rhetoric, and in logic. I left less space for whims and had to force myself to conquer them, something I still do today. I need to know not just what I believe a brand must do, but also what I feel it should do. I can’t let myself feel like that Bible seller from the joke who, after years of trying, is finally welcomed into a house. Once inside, the owner asks him, “Now what?” and he can only answer, “I don’t know. I’ve never gotten this far before.”

Like everything valuable, a whim has enemies, although it would be unfair to say these detractors are always right or wrong.

They say that creativity is more necessary now than ever before, which is true in any field, applying to more than just creatives. I won’t deny that. You won’t catch me getting bogged down in sterile semantic debates. As surely as we are an industry that thrives in uncertainty, finds solutions to unknown problems in record time, and maintains the same irrational passion for a moving target as for a product that reciprocates that passion, creativity is essential.

We have a desire to demonstrate this. What interests me most is whether the whim will dare take the leap to organizations, and which of them will welcome the intuitions that once led today’s large companies to greatness. All the while, we will defend the old whims. And we will say, like Picasso to the portrait of Gertrude Stein, “We still don’t fit our own stereotype, although each day we resemble it a little more.” 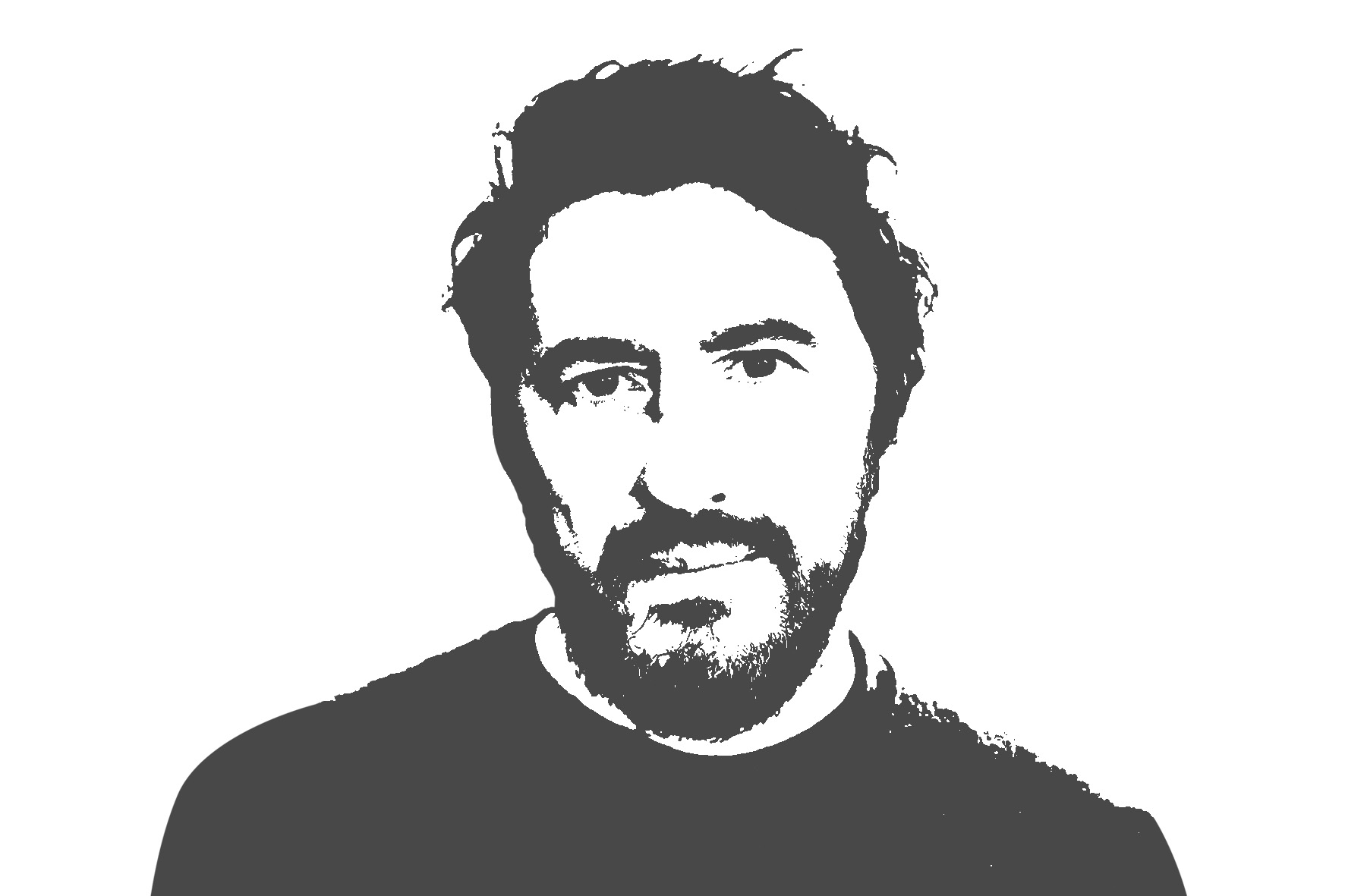 Rafa Antón
Founding Partner and Creative Executive Director for CHINA
He holds a Bachelor’s Degree in Advertising and Public Relations from the Complutense University of Madrid. He headed up the creative department of Leo Burnett Spain and was a member of the Global Creative Board. In 2010, he co-founded the independent CHINA agency. A panel members at international festivals and promoter of such campaigns as “Sé Más Viejo” (Adolfo Dominguez). National Great Creativity Prize-winner 2019. He was the President of the Creatives Club of Spain (2008 and 2009). He is a member of the Managing Board of the Advertising Academy.