Music is a Source of Unlimited Creativity

The magic of music is its ability to transport us to unimagined places. It invokes emotions and helps us be creative, opening our minds to imagination and connecting us to the senses and feelings imbued in its melody. Music is a source of infinite creativity that personally inspires me, bolsters my curiosity, and keeps me active, like a game that never ends.

As a musician, that game typifies the act of composing. It starts with a core idea that remains until the end, but the approach, rhythm, speed, and pace that adorn that core can be changed along the way. For example, I may write a song in 4/4 time, then later decide to play it in 3/4 time instead. In the end, everything depends on practice and those you surround yourself with when you play, ideally creative people who can bring new color to your song. But nonetheless, the original melody from the start of the composition game remains the same.

As a jazz band’s drummer, I have the additional benefit of playing side-on, allowing me visual contact with the band. This is essential for me because it cultivates a creative atmosphere in which everyone sees me when I lead, set new beats, or play outros. It also puts me in a position to make everyone shine without neglecting anyone, to keep the ensemble united and solid, to be our rock solid foundation, and to clearly convey messages so everyone is comfortable while playing.

The magic of music is its ability to transport us to unimagined places.It invokes emotions and helps us be creative, opening our minds to imagination.

The power of music is unlimited, like the unique transformation that occurs when the notes of each chord come together. I have been honored to witness that power firsthand, growing up alongside a man whose bandoneon work has successfully endured to today, 100 years after his birth.

My grandfather Astor Piazzola managed to remain a presence in people’s creative spaces, whether as a musician or otherwise. He overcame barriers to become an infinite font of creativity through his music, one which still flows today.

He overcame barriers to become an infinite font of creativity through his music, one which still flows today.

A short time ago, Escalandrum spoke at “Inspiring Talks” about Piazzola’s legacy in world music. Personally, I remember him as a creative genius who fought alone to create universal music. Even though nearly three decades have passed since his death, he was 2019’s most-played musician-composer worldwide, and he is still recognized the world over. His true impact on popular global culture could not be clearer. He was a solitary pioneer who achieved things the tango generation would have thought unimaginable. His inherent creativity transcended who he was as a person to touch countless other musicians who are still feeling and listening to his sounds today. His work remains an ineffable source of inspiration that the world will no doubt feel for a long time yet. 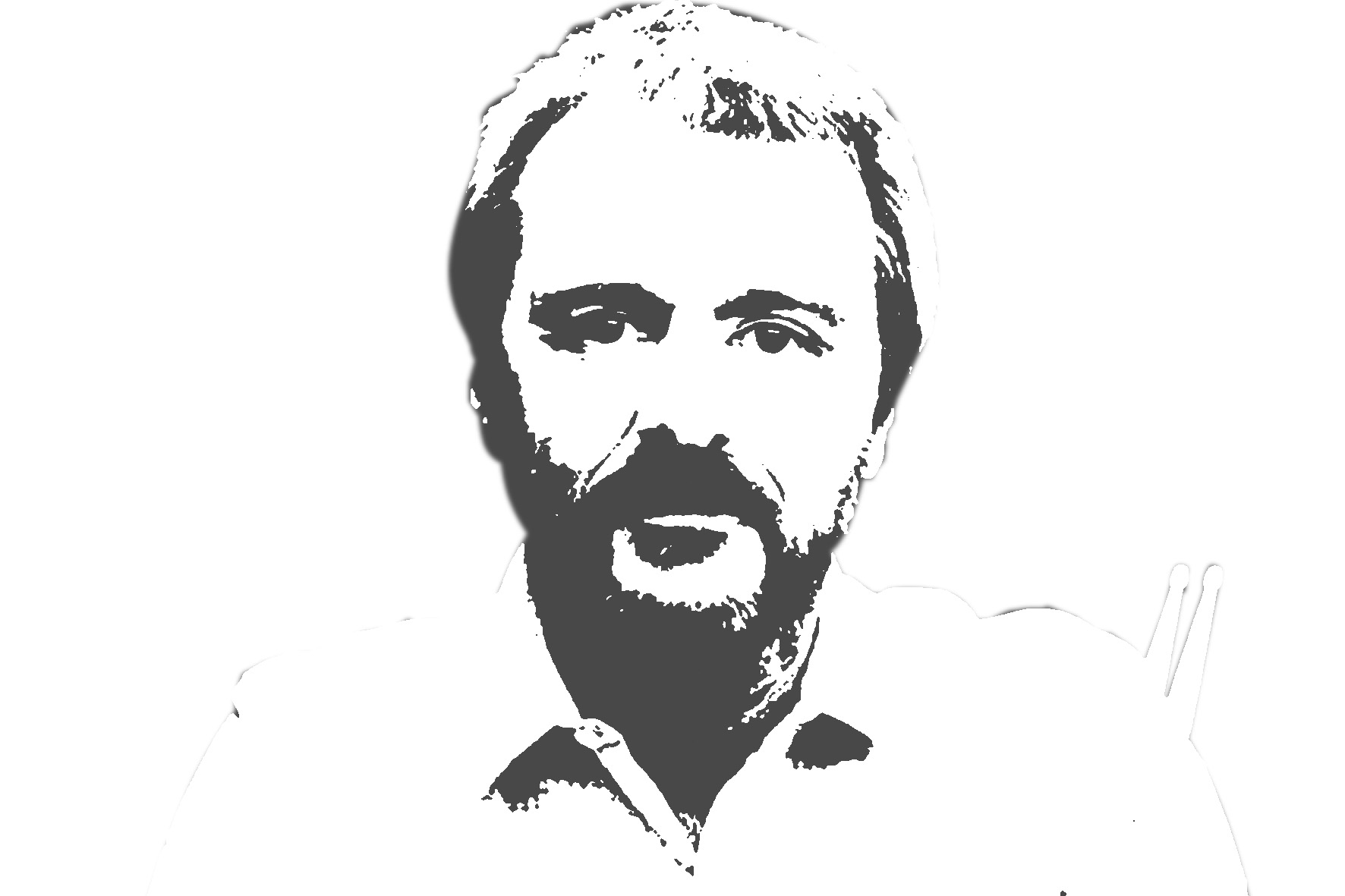 Pipi Piazzolla
Musician
Born in Argentina, Pipi studied at the Musicians Institute in Los Angeles and trained throughout his career alongside artists such as Rolando Picardi, Efrain Toro, and Joe Porcaro. He formed the group Escalandrum, which, after 21 years of work and 13 records, received a nomination for the Latin Grammys, 7 Gardel awards, and 1 Gardel Golden Award, becoming the first jazz group to win this award. In 2010, he published his first drum book, "Batería contemporánea" [Contemporary drumming].